MARTIN ROGERS PHOTOGRAPHY
A small selection of previous 'pics of the week'
The seasons collide...
Snow fell (9 November), before the autumn leaves were all fallen. The result was some unusual pictures!​
​A little sun on some of Teesdale's many quarries...
Sometimes a little bit of sun makes for a better picture than full sunshine; Crossthwaite, Park End and Force Garth quarries on Sunday 4th September.
The Dales Pony Society centenary President's ride.
This took place from Baldersdale to Barnard Castle on 30 July, and is seen here ascending Goldsborough - with Balderhead and Blackton reservoirs in the background, and the fells of Teesdale beyond. 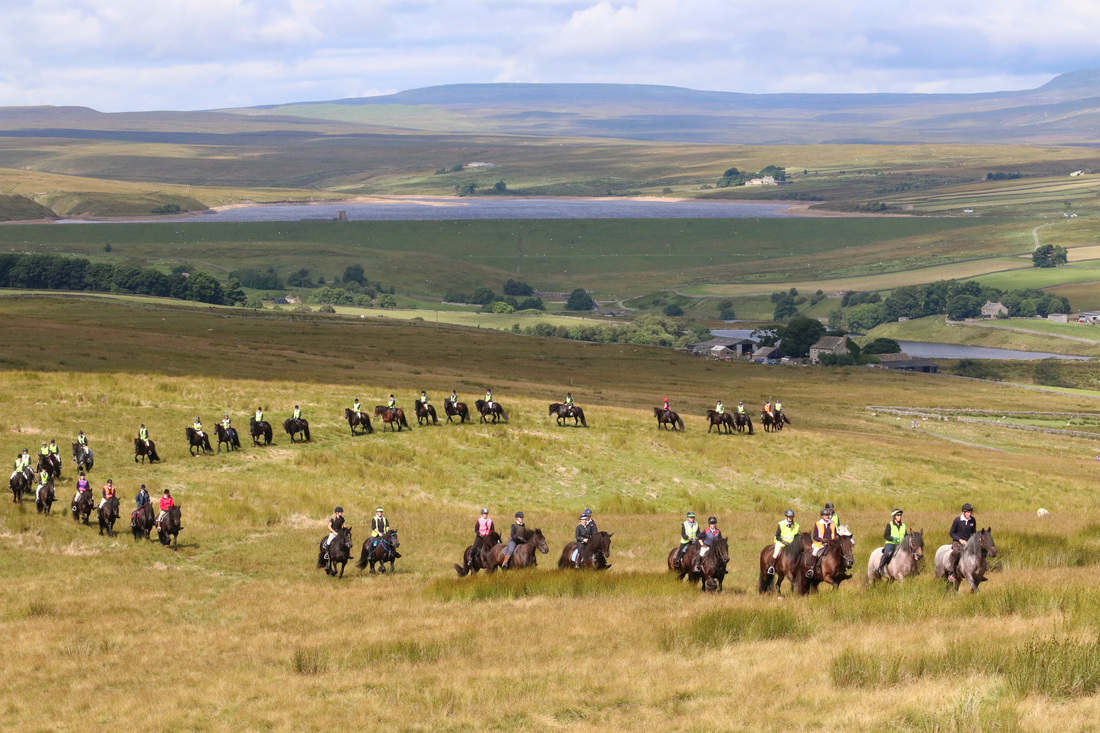 Puffins and Arctic Terns - which don't​ live in Teesdale! But they do breed on the Farne Islands, which can be visited in a (longish) day from here.
It takes around two hours to drive from Teesdale to Seahouses, on the Northumberland coast, from where a variety of boat trips to the Farne Islands depart. The pics below were mostly taken on 19 July (the hottest day of the year so far, and the Farnes' busiest); a couple were taken on a recent stay on Skokholm Island, Pembrokeshire, and a couple on an earlier Farnes visit.
Black grouse
(see more here)

​After all the rain, some snow and mist on Sunday... taken around Low Force and along the Pennine Way on 13 December​ 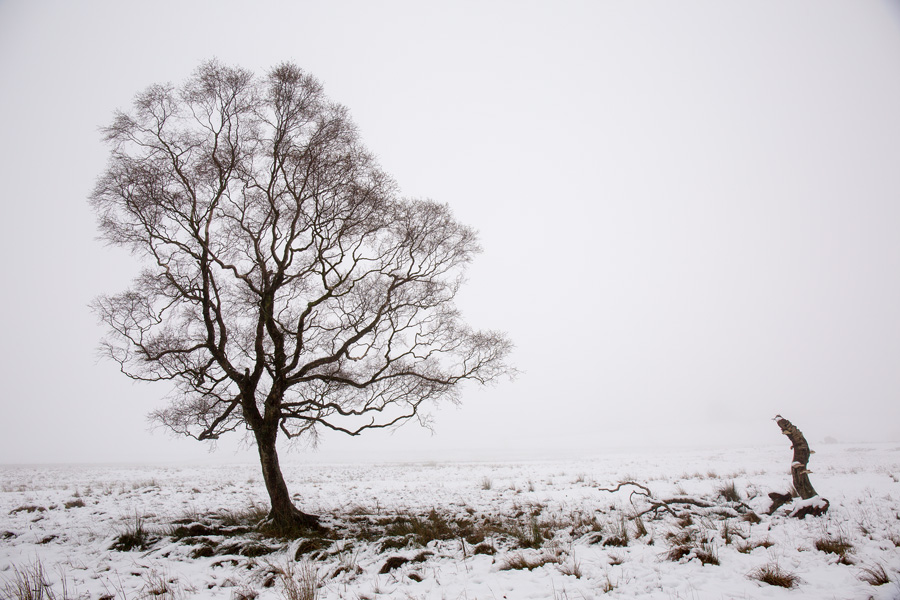 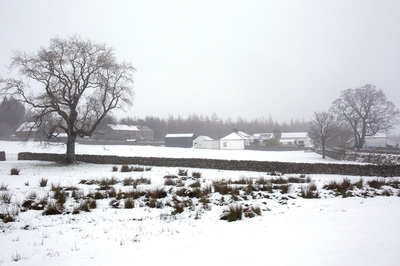 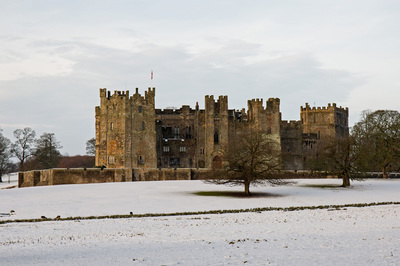 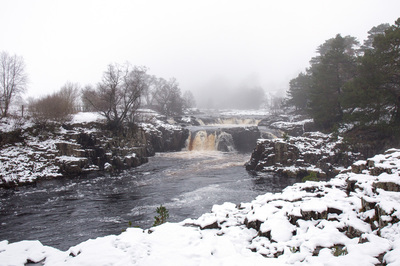 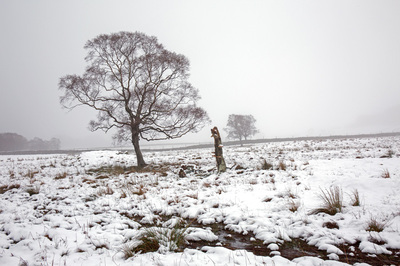 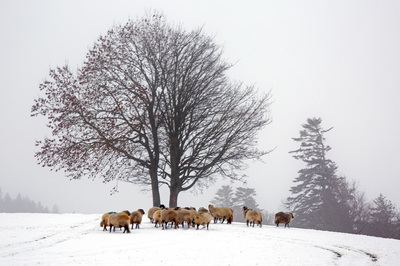 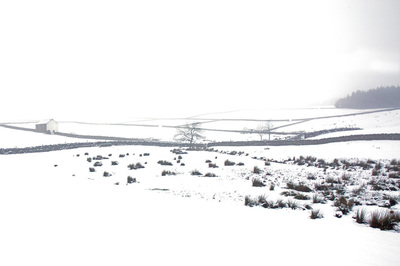 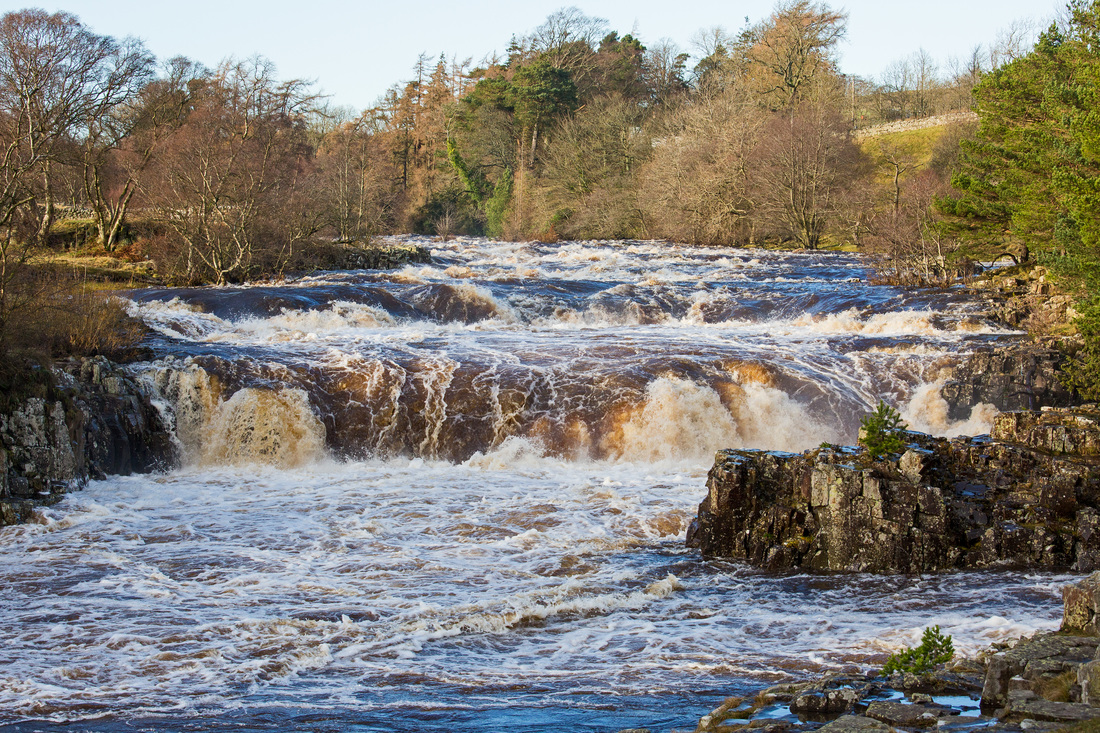 A slideshow of images taken on 15 November - when the river was spectacularly in spate after a night of rain onto already saturated ground. The becks just drained the water straight downhill off the fells (see the final, green, pic), to boost High Force to 'high and mighty' status, and Low Force to a truly impressive sight (and sound) - though this didn't deter one hardy kayaker (Sam Ellis, of York) from enjoying the challenging descent!
A slideshow of images taken between 30 October and 3 November - when the Autumn colours were wonderful, and the weather was rather remarkable! 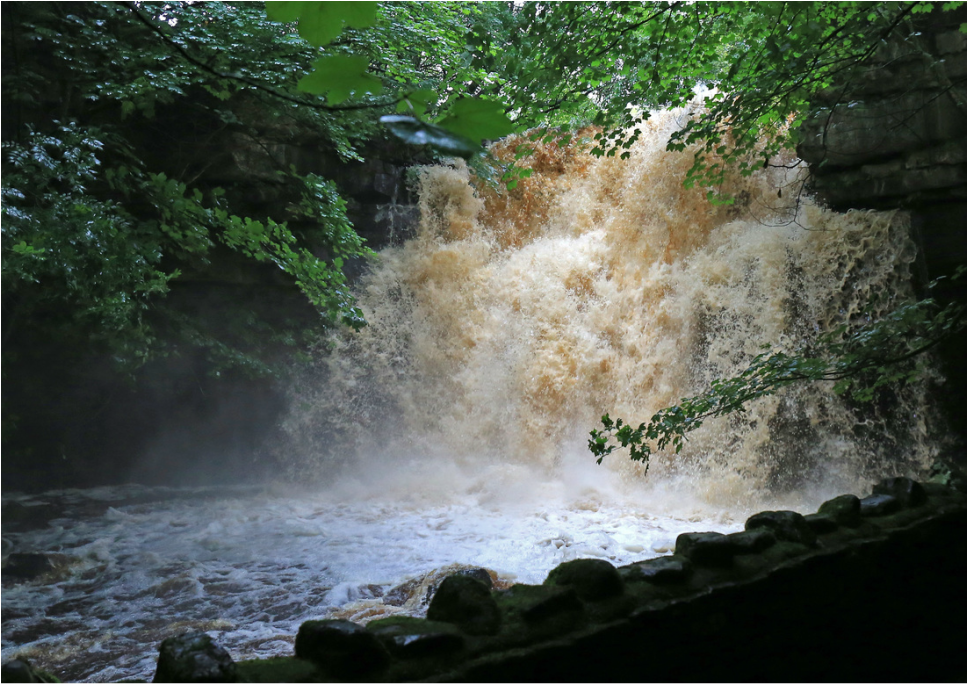 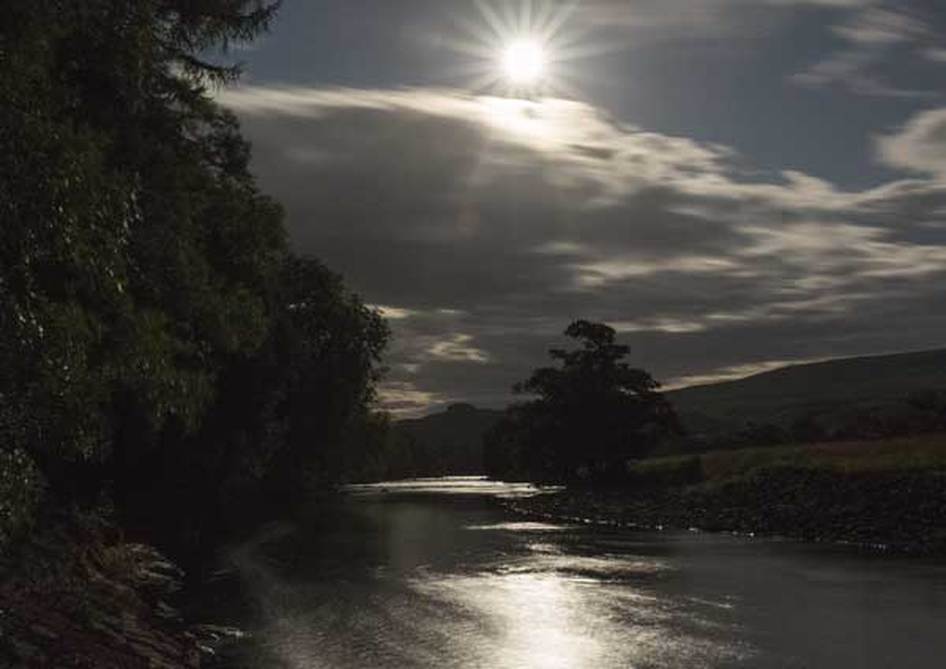 July's 'blue moon' over the Tees (Kirkcarrion in the background) 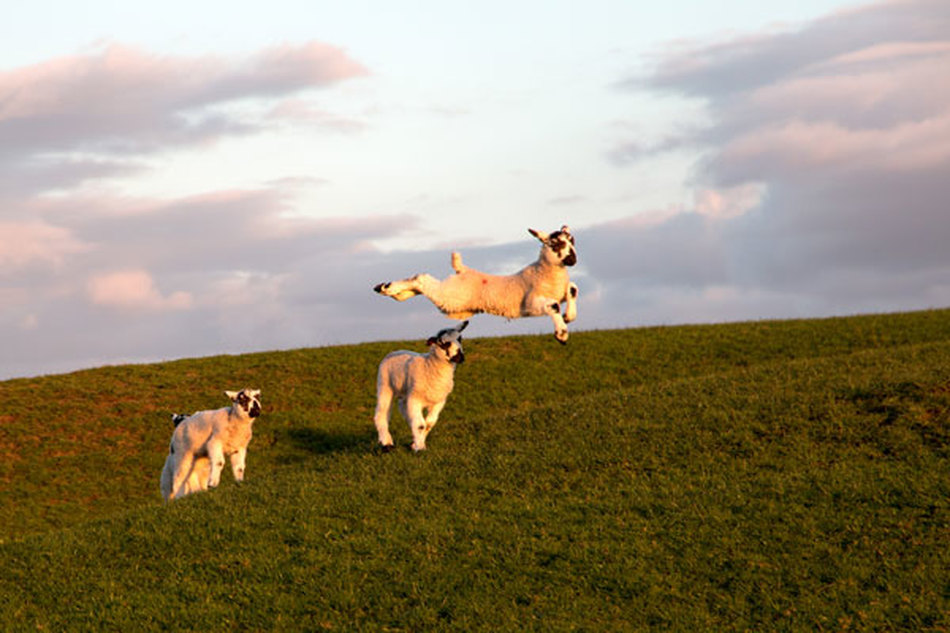 Lambs doing what lambs do! 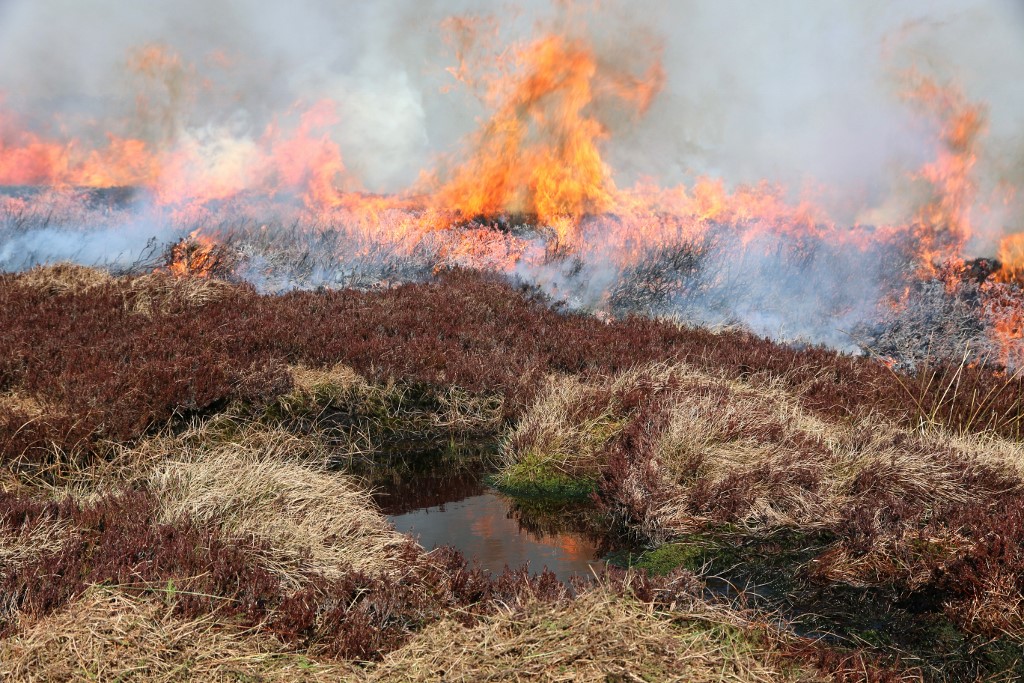 Heather burning (in March)
The lapwings are back, and the males are putting on a wonderful aerial display and filling the air with their evocative  calls as they seek mates and defend their territory from rivals. Although breeding numbers are greatly reduced in most of Britain (it is now a red list species), the North Pennines still has a good population of this beautiful bird. (Although usually described as 'black and white', you can see why they are known in some areas as 'green plovers'.) 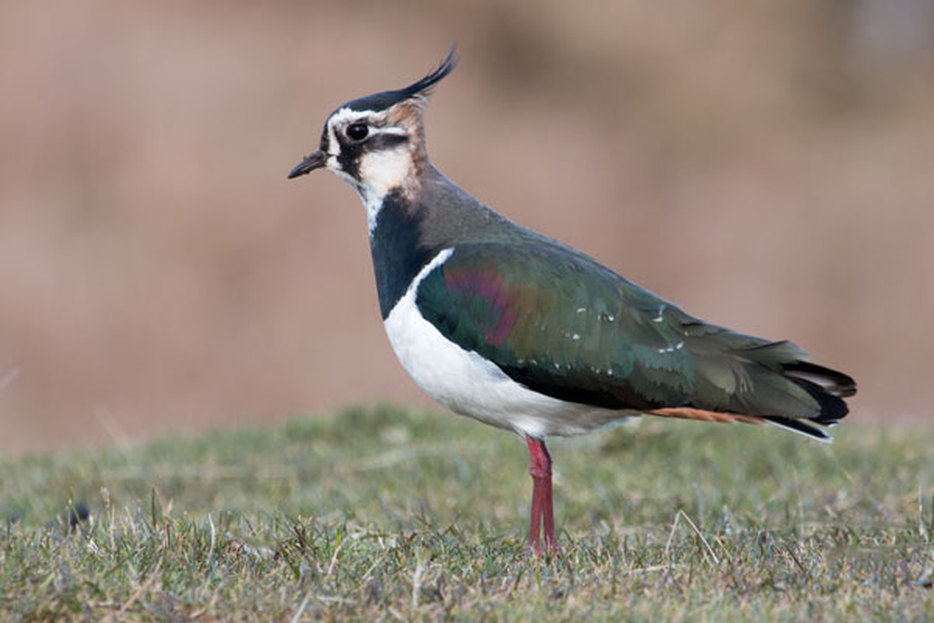 Lapwing
​A red squirrel at Killhope museum (it's a feeder, not a nest box!) 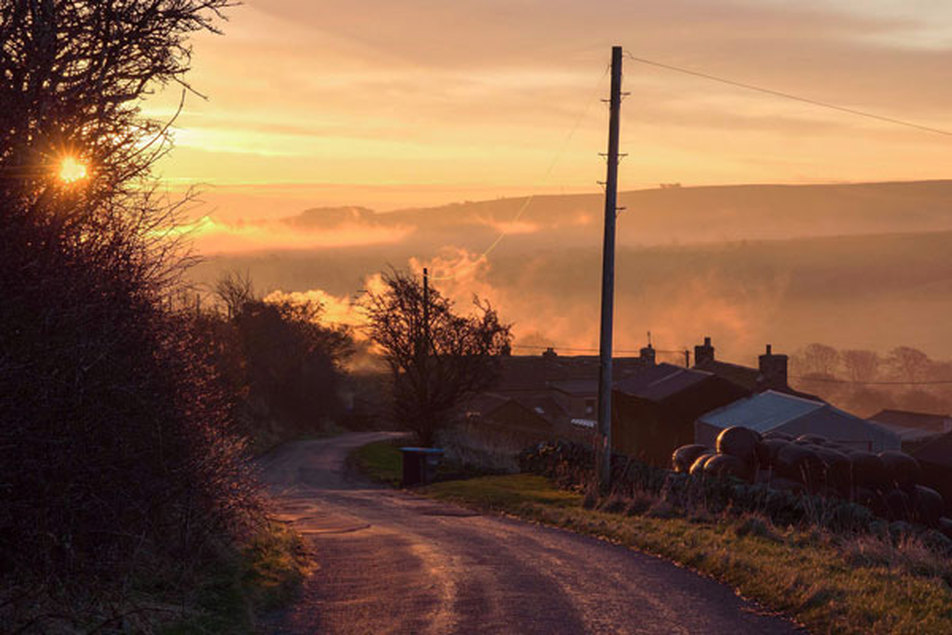 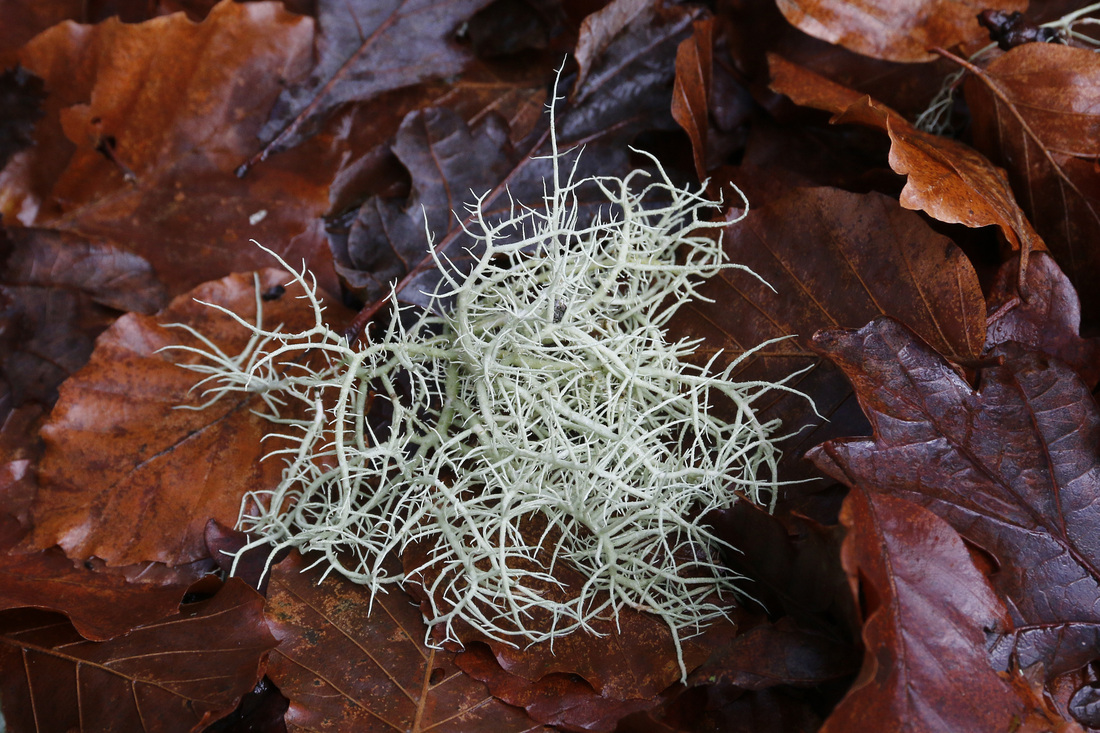 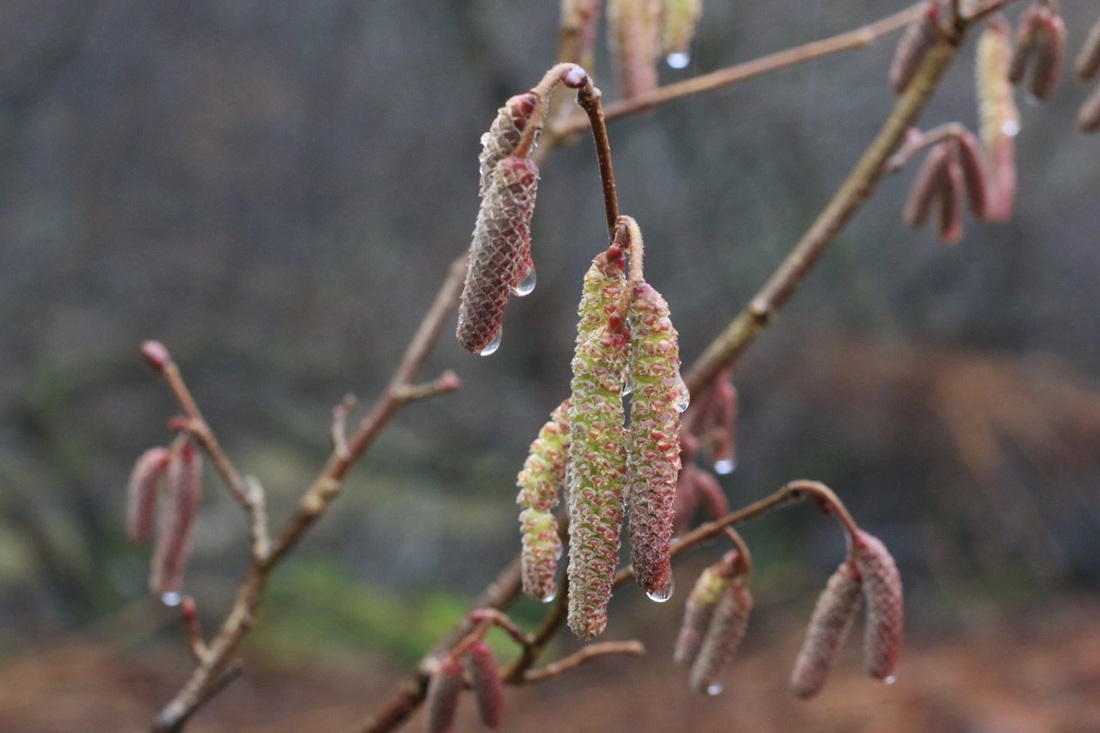