Swaledale sheep
Sheep - mostly Swaledales - are by far the most visible of the animals to be found in Teesdale; they also do more than any others to manage the landscape. Rabbits are also very numerous, as are moles - though seldom seen. Roe deer and badgers, too, are around but not often seen. And there are otters on the Tees and its larger tributaries, and water voles on many of the smaller becks.

Birdlife is rich, and varies greatly through the year. 'Star species' breeding in the Upper Teesdale-Moor House NNR include golden plover, ring ouzel and the black grouse - to which a separate page is devoted. Curlew, lapwing, oyster catchers and redshank are also common on higher ground - and are both seen and heard. Ospreys are seen occasionally (passing through), as are red kite (visiting from Gateshead) and ravens. Raptors are far less common than they should be, given the habitat - perhaps the grouse chase them off!

Nine species of bumble-bee were found in a 2010 survey, including the rare moss carder-bee, but (unfortunately) the midge is one of the most obviously present insects - especially on warm, calm summer evenings (when sitting outside is otherwise a real pleasure). 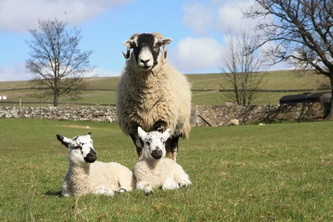 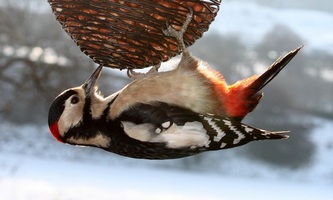 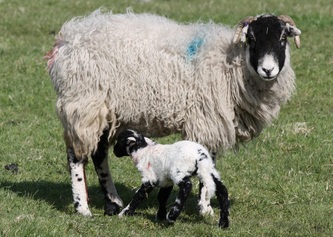 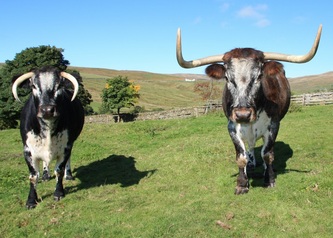 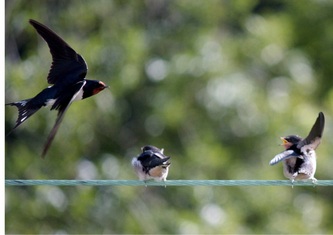 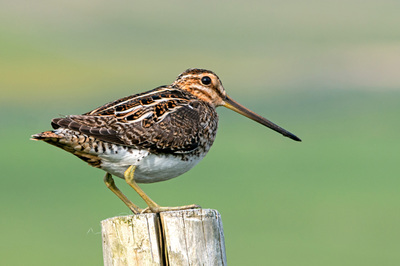 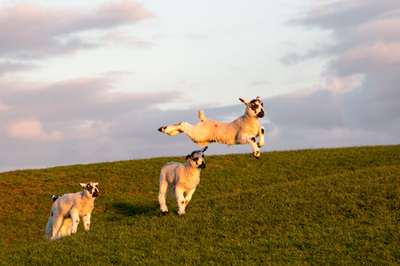 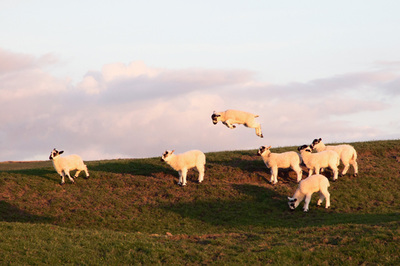 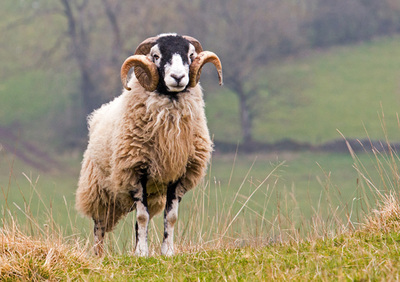 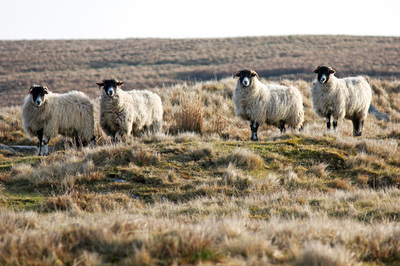 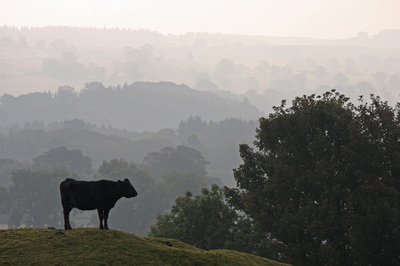 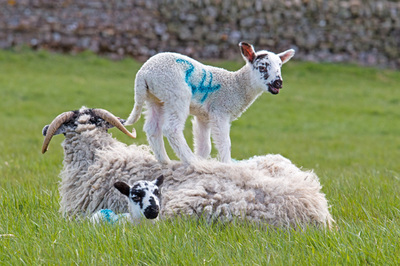 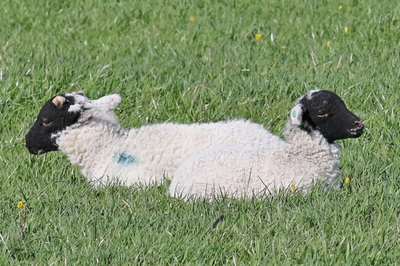 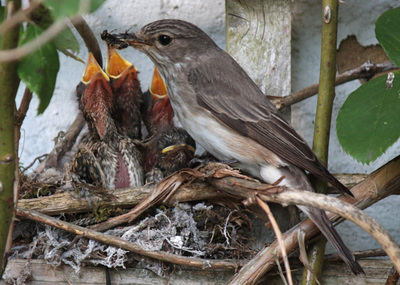 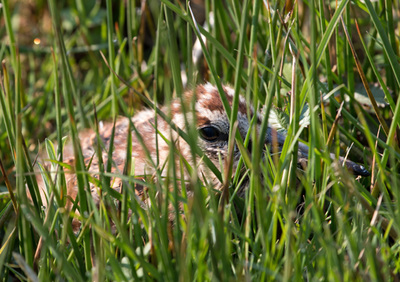 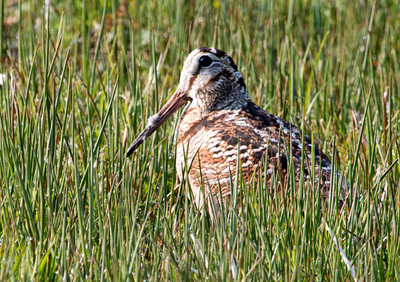 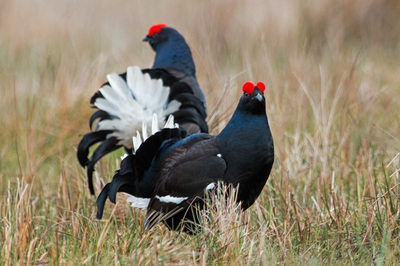 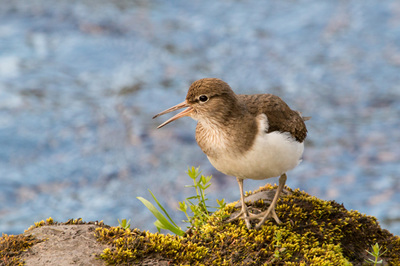 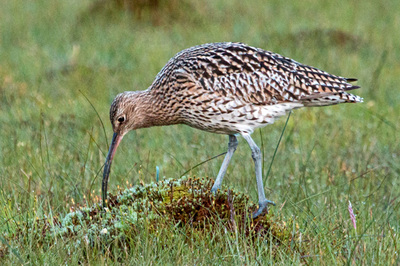 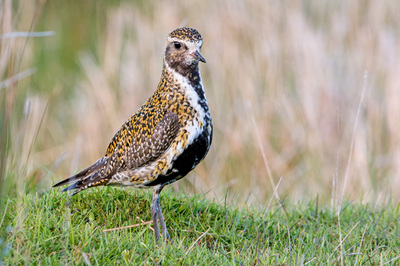 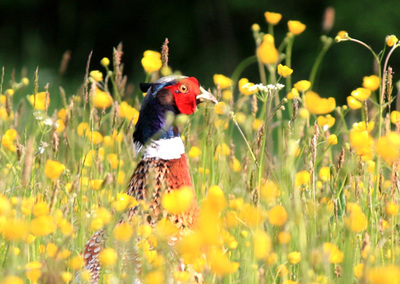 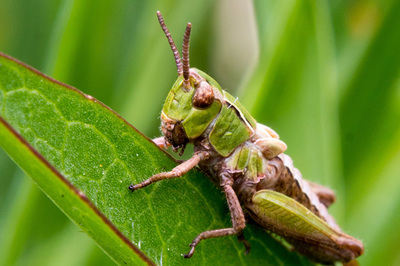 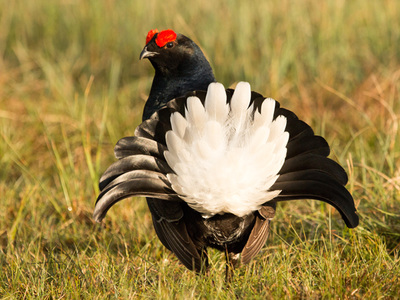 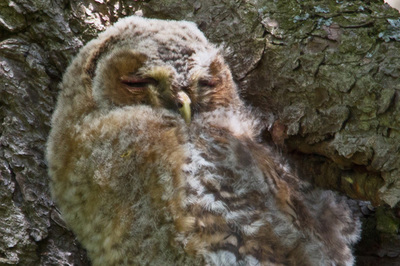 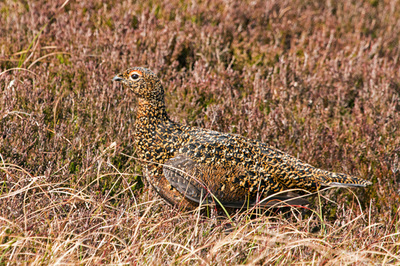 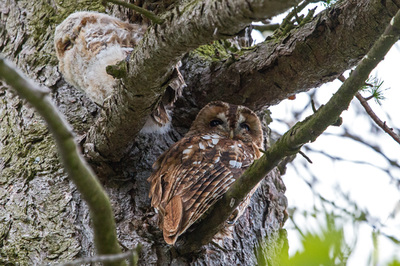 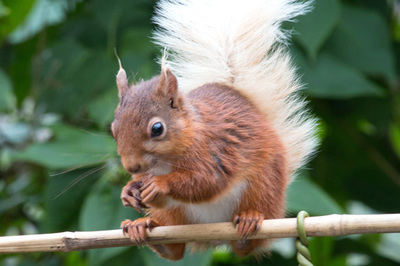 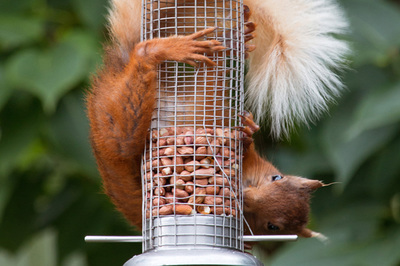 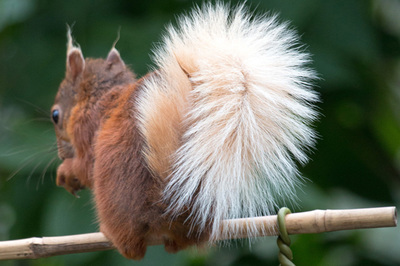 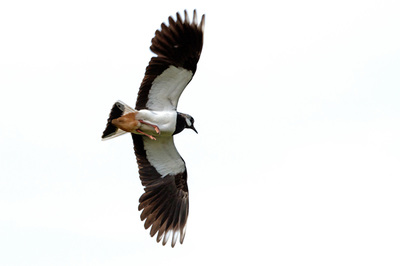