The following selection of pictures offers a flavour of the Dale in different seasons, and different weathers. You will also find separate pages on some of the Dale's particular attractions, including the Tees and its tributaries; waterfalls - with individual pages for High Force and Low Force; and flora and fauna. 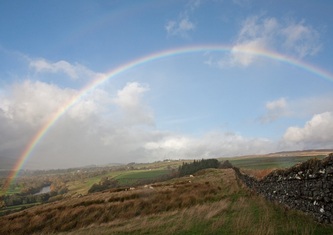 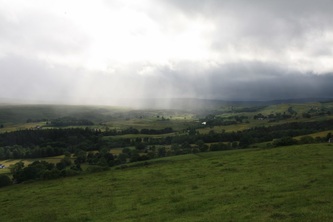 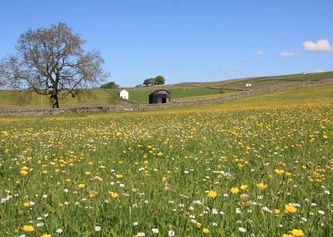 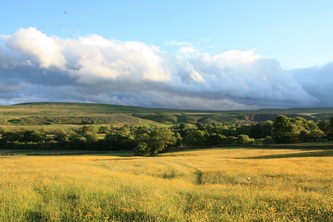 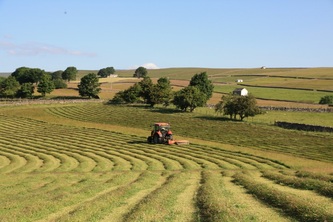 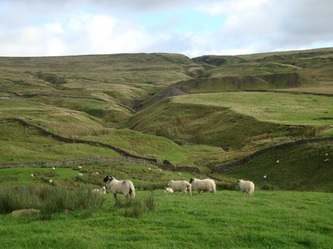 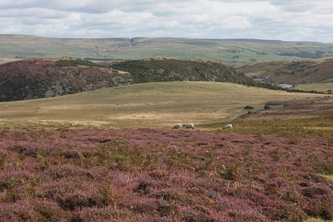 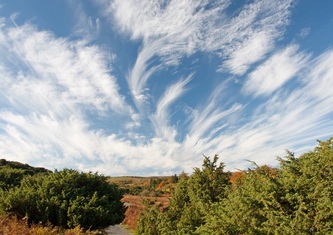 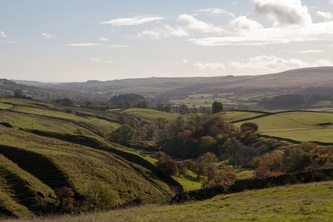 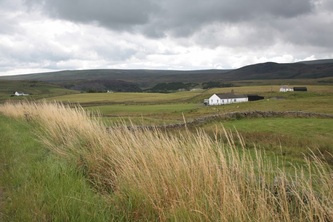 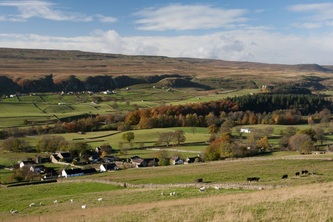 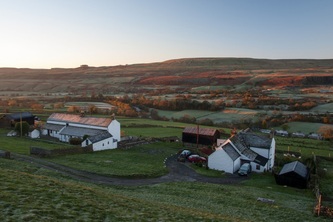 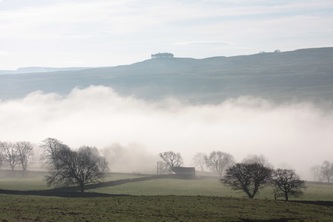 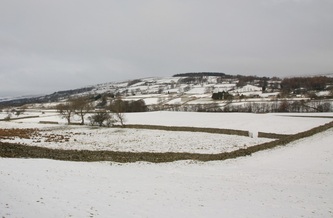 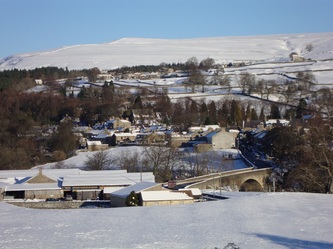